Member of the Advisory Board

Since 2021, Professor Robert A. Pape is a member of our International Advisory Board. Professor Pape, a tenured professor of political science at the University of Chicago, is the founder and Director of the Chicago Project on Security and Threats (CPOST). He is author of numerous articles and of three books: (Bombing to Win: Air Power and Coercion in War; to Win: The Strategic Logic of Suicide Terrorism; and Cutting the Fuse: The Explosion of Global Suicide Terrorism and How to Stop It (with James K. Feldman). He has studied political violence since the 1990s with an emphasis on the wars in Bosnia and Kosovo. In subsequent years he has studied suicide terrorism and humanitarian responses to political violence. Pape conducted research studies of the demographic profile of right-wing extremists in the US from 2015-2020. In 2021, he published the first systematic study of the demographic profile and political geography of individuals arrested for assaulting the US Capitol on January 6, 2021. 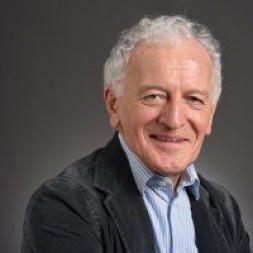 Gerry McAlinden Member of the Advisory Board 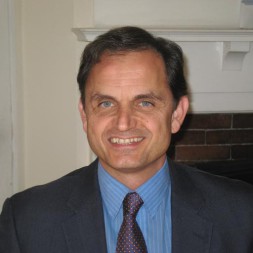 William B. Farrell Member of the Advisory Board 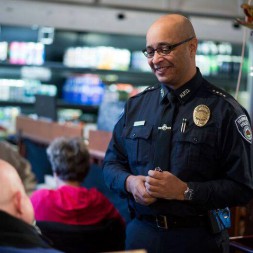 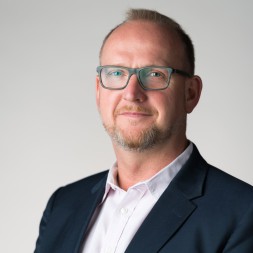